In 2007 Twitter had approximately 5,000 tweets published daily. Today in 2020 Twitter has an average of 6,000 tweets per second. It’s not hard then to see why it is any business’ dream to have their brand name trending worldwide on Twitter with a positive sentiment. Is this just a pipe dream though, or could it be a realistic marketing goal? 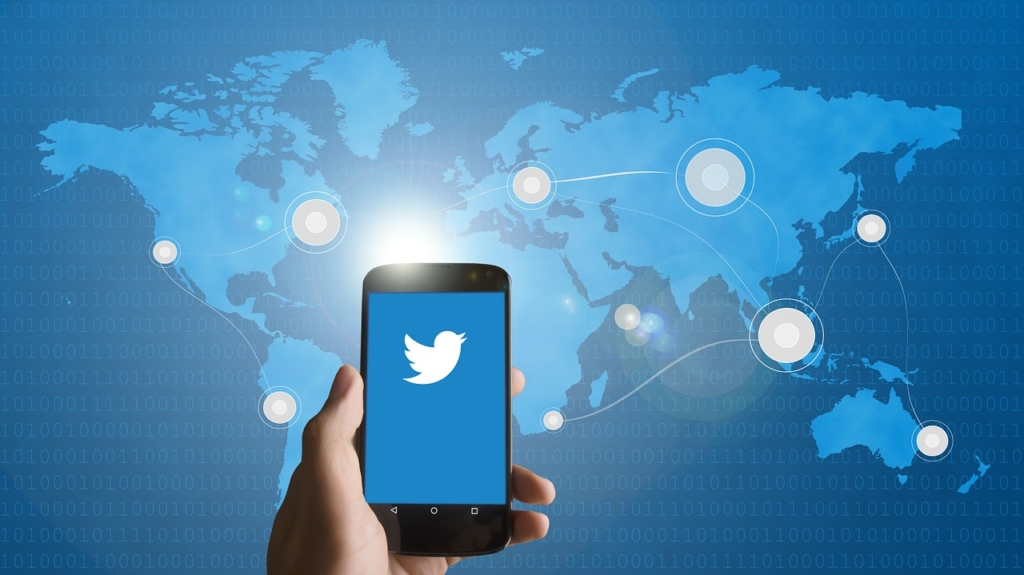 The shared assumption is that trending topics are purely based on the volume of published tweets which incorporate a particular phrase or hashtag. Whilst it is correct that this is one of the major contributing factors to which topics trend, it is only one of many factors used by an algorithm to determine which phrases or hashtags trend. The algorithm also works to prevent spam, inappropriate or irrelevant content from trending. It also attempts to merge hashtags focused around the same topic. For example #WorldCup & #TheWorldCup.

We’ve established that the volume of tweets is a major factor to determining which phrases or hashtags trend and which do not. The common misconception though is that this refers only to the quantity of tweets. This is not the case. In fact it’s the frequency of tweets which is key here.

A reoccurring event each month may have a 50,000 tweets over the past year whilst a one off event would be starting from 0. However if the one off event is tweeted 5,000 times over the period of an hour then it could be enough to succeed in trending. It’s important to remember that twitter is looking for novelty rather than popularity.

How can you improve your chances of trending?

If you’d like support with your social media marketing then get in touch and discover how we can help manage and achieve more from your campaigns.