Last week on Monday, 13th January Google announced that they would be releasing a broad core algorithm update to their search engine. This is likely to affect search engine results globally.

Later today, we are releasing a broad core algorithm update, as we do several times per year. It is called the January 2020 Core Update. Our guidance about such updates remains as we’ve covered before. Please see this blog post for more about that:https://t.co/e5ZQUA3RC6

Google’s algorithm is the system which ensures its results remain relevant to users. Whereas initially when Google launched their search engine they made several algorithmic updates annually, today Google makes countless ongoing updates to their algorithm in order to improve relevancy. The majority of these algorithm updates are minor, however on occasion they are much more prominent. This latest core update is one of those prominent updates.

How has it affected Google Search Results?

There are multiple conversations within the SEO community showing examples of traffic dropping between 20% and 30% since the core algorithm update was launched. Some have noted that rich snippets appear to have been revoked. On the flip side others have reported much more positive results.

There are tools available which monitor fluctuations within the Google search engine results and provide insight. Here is an example from MozCast, which is a weather report showing turbulence in the Google algorithm. 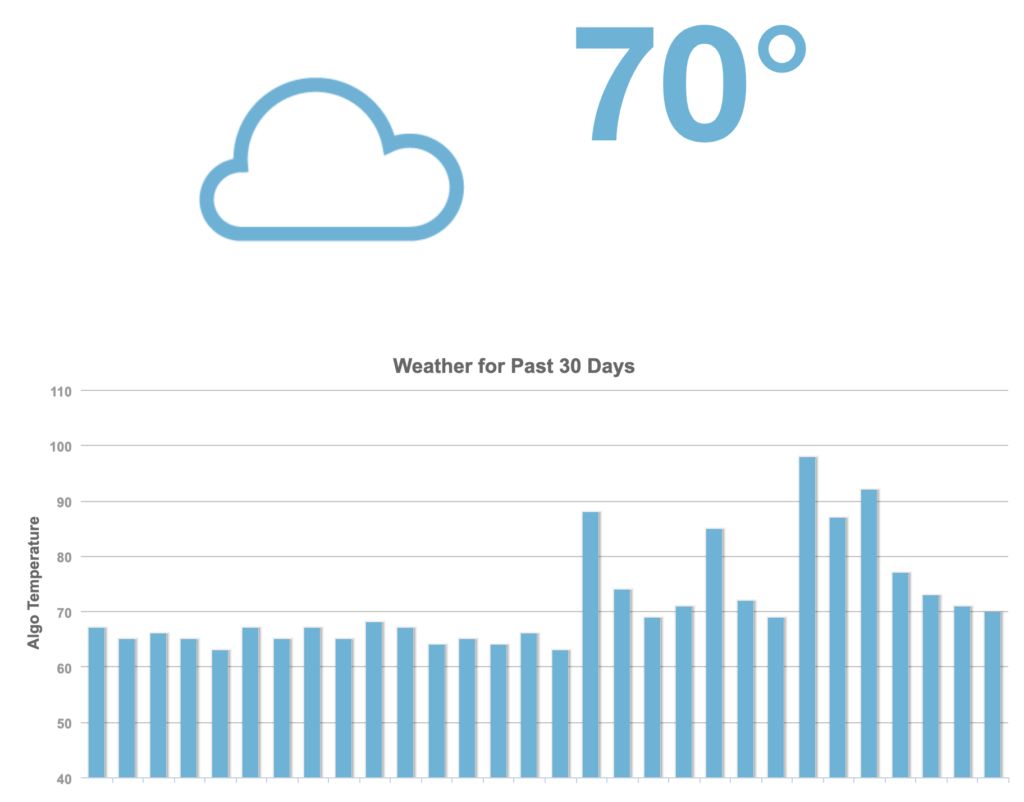 What actions should I take?

If you’re visibility in the SERPs (search engine results pages) has fluctuated then it’s best to review your content on those pages to ensure they are current and are providing the best quality content possible for users. Perhaps you have a guide which references data and information which is outdated and no longer relevant. You could update the sources and make modifications in order for the information to remain current.

Another option is to expand on the content available on a page. Perhaps reviewing related searches shown on Google and adding any questions or queries as subheadings with additional content to answer each of these.

Google provides an article providing insight into what webmasters should know about Google’s core updates.